A TALE OF LOVE AND COURAGE 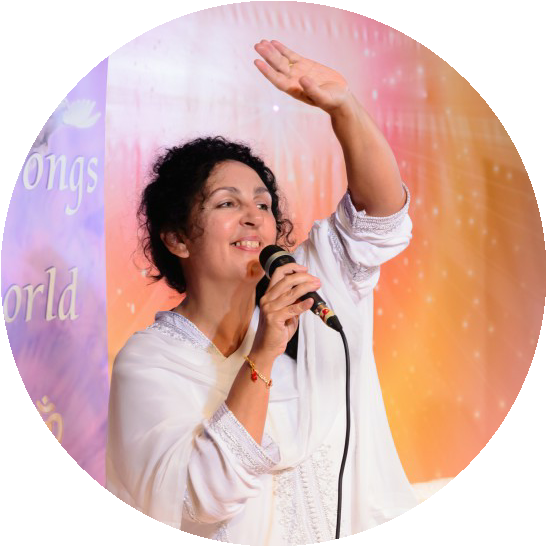 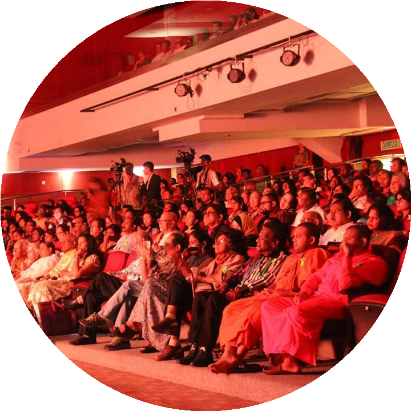 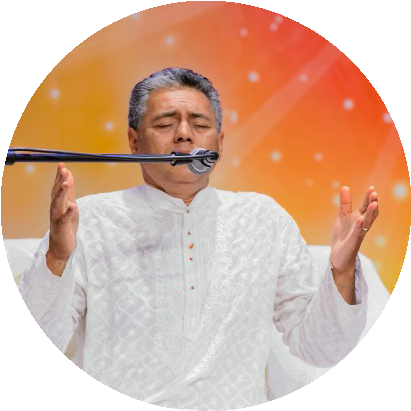 The sun went supernova when the vastly different worlds of Yusuf and Lynne collided in 2005. The flourish of creativity and crosspollination of musical backgrounds started a musical revolution in Cape Town. Yusuf and Lynne dared to do what had never been done – to cross the religious, cultural divide amongst sectors of society who had lived together under Apartheid for hundreds of years yet had remained segregated.

Their universal chants united people into one voice, one music, and the result was explosively magical and tragic at the same time. With their first collaboration in 2008, The Prayer, became CD of the year on Cape Town airwaves whilst also reaching worldwide distribution in Turkey.

As their popularity grew, fundamentalists stepped in with a banning, a fatwa which made headlines across South African mainstream news. Icons, such as Archbishop Tutu and Alice Walker have subsequently endorsed the music of Desert Rose, as universal leaders of Sacred music and Peace ambassadors of the world. As musical pilgrims, they have toured 18 countries over the past five years and performed on the International stage of climate negotiations with musicians such as Akon and global activists such as Al Gore and Leonardo Di Caprio with invest Divest.

Through the power of Ancient languages ranging from Sanskrit, Aramaic, Arabic, Hebrew Gurumukhi, and recently the Ancient N|uu of the Bushmen, Desert Rose and their Universal Mantra has spread to the far corners of the earth, from Rio de janeiro to Delhi, New York to Paris, Warsaw to Kuala Lumpur, Singapore to London.

The power of Yusuf’s Naad voice combined with grace and spirit has led to spontaneous healing and powerful heart opening experiences by those who have attended concerts. He was born with this gift and recognized by a Sufi teacher at the age of ten for his voice that could cut through blockages and open hearts. The epic sound created by Lynne’s compositions allows people to be swept out of the mundane into the extraordinary, to let go and experience submission to the Creator, restoring balance and harmony. 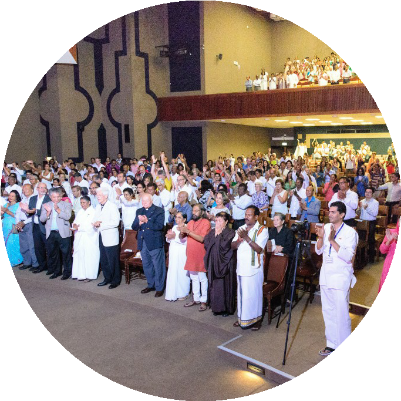 The music of Desert Rose goes beyond the traditional expectations of music as entertainment, in fact they avoid all virtuosic display of musicianship so as not to distract the listener from their own inner experience, resulting with the focus being on the artist rather than the great golden line of Sacred sound. Their music is written and performed with a deep understanding of the Ancients, specifically the Ancient Greek philosopher, Pythagoras, as well as the Ancient Chinese culture, where music was prescribed as medicine long before modern forms of medicine came along. Pythagoras would prescribe music medicine for sleep and upon waking in the morning to ensure a healthy body and mind. Lynne has studied music therapy since her twenties and still plays the Lyre, a stringed music therapy instrument played by the Ancient Greeks.

The lifestyle of Desert Rose mirrors their commitment to contributing towards a society of healing as they follow strict spiritual principles and practices. This has allowed them to focus their energy on a prolific amount of music production. With 18 albums, each one reflects an aspect of their personal spiritual journey and experience. Their musical odyssey remains always infused with a love of the Divine -the thread that creates this unique, tapestry of Sacred Sound.